September Real Estate Market Update- Are Buyers Getting a Break? 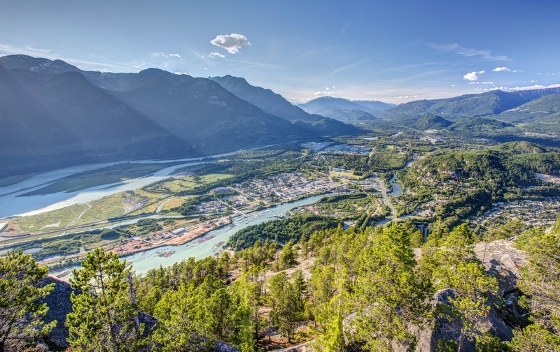 The summer is over and the real estate market this September is gaining momentum following the regular summer slowdown. Although we are starting to see listings pick up once again, the market is not presenting the same frenzied pace as it was this past Spring. We’re only halfway through September and there are already 53 new listings on the market; in August there was a total of 70 new listings. So far this month we have seen 18 price changes and 19 sales.

Looking back into August the average price in all dwelling categories in Squamish was $623,100. This is an increase of 2.4% from July and an increase of 17.62% from January 2016. Although prices are still staying strong, they are not rising at the rapid rates that they were earlier this year. The average days on the market in August was 28 days, this is up from 11 days in April meaning we are not seeing properties snapped up as quickly as we were this Spring. Sales have also halved since the height of Spring with 47 sales in August compared to 99 in April.

What does this mean?

Without a crystal ball it’s impossible to predict with certainty what the market will do; however, key metrics indicate that homes are staying on the market longer and sales are not as strong. This suggests a bit of a break for buyers who, in the Spring, were competing often in multiple offer situations. With more inventory on the market, several new developments launching pre-sales this Fall, and a more settled pace, this may be a great time for buyers to find their perfect home or investment.

There are two new exciting projects launching pre-sales this month. Skyridge, located in the Tantalus area, will be releasing single family home lots, duplexes, townhomes and condominiums. The official sales launch for Skyridge is September 24th. The next phase of Coastal Village will also be launching late September/ early October; prices have already been released and three bedroom townhomes are starting at $499K!!! Soleil follows the popular Aqua phase and will consist of 64 two and three bedroom townhomes. If you are interested in being the first to know when these are released- please contact me. For more development news this September check out a recent update published on Move to Squamish.