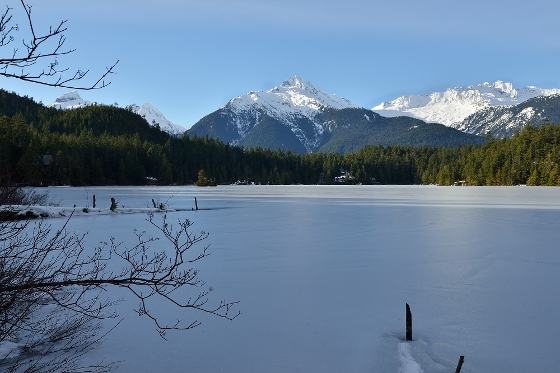 I am hearing many people ask the question, “are we likely to see a similar spring real estate market as last year?”.  If you’ve forgotten what happened last spring or weren’t here to witness it, we saw sales prices increase up to 30% in some neighbourhoods, multiple offers became the norm, and inventory got to record low levels. These frenzied conditions simmered down in summer, and the rest of the year regained a normal pace; however, many are wondering if we are likely to see a repeat of spring 2016. Will sellers experience market conditions as favourable as last year? Will buyers finally get a break? Let’s look at the data.

Days on the Market (DOM)

So what does all of this mean?

We will and are seeing an upswing of activity following the usual spring trend. We are unlikely to see the market pick up to the same pace as it did last spring. There are several variables that account for this. The Vancouver market has cooled, giving buyers in Metro Vancouver some reprieve enabling them to enter this market instead of seek more affordable markets elsewhere. Prices have increased and the Squamish market is now unreachable for some buyers. The lending environment is tightening meaning mortgages aren’t as plentiful as they have been in the past.

These balanced market conditions are favourable for both sellers and buyers. Sellers are seeing strong prices, above this time last year however are unlikely to see multiple offers as frequency as we saw last spring. Buyers have plenty more inventory to choose from, lots of new projects, and therefore can be more selective with their purchase.

For those seeking more information about the Squamish real estate market, or are looking to buy or sell, you can contact me at nancifulton@shaw.ca.